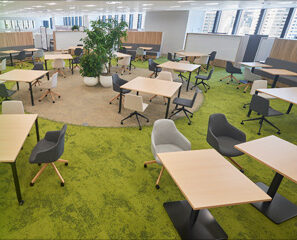 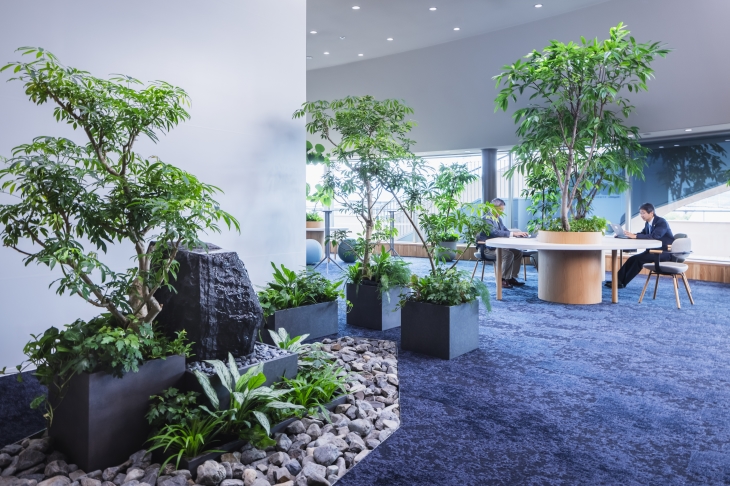 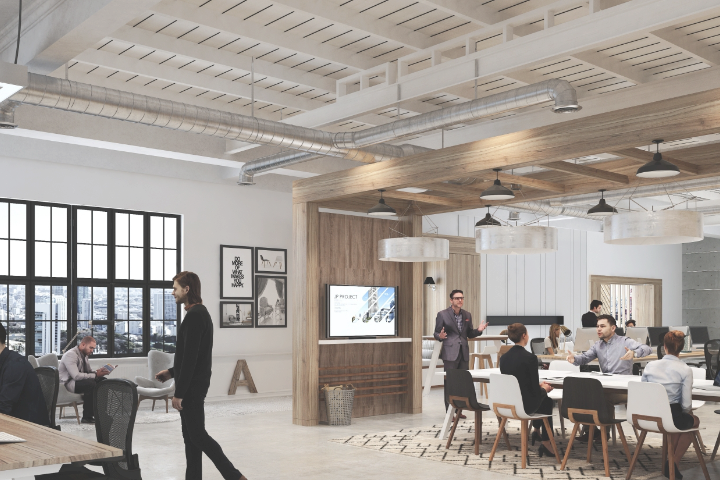 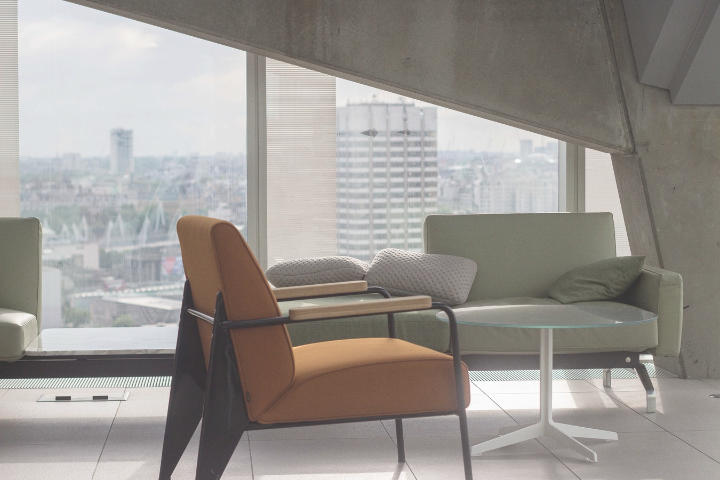 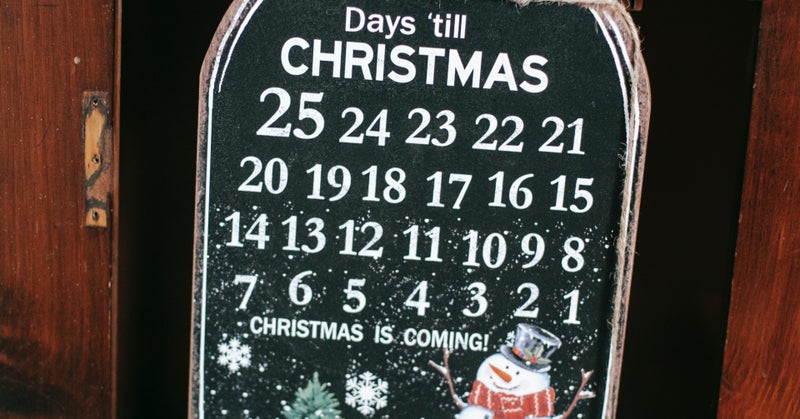 The Urban Developer’s Dinah Lewis Boucher has published an article on Atlassian’s in-principle agreement with the New South Wales government to become an anchor tenant at Sydney’s Innovation and Technology precinct, located at Central-Eveleigh.  The precinct, located near Sydney’s Central Station, will accommodate Atlassian’s new Sydney headquarters near Central Station .

Read the full article on The Urban Developer website here .

Image via The Urban Developer .

It was with much interest that the Calder Consultants team read an article shared by the BBC on the professional life, and passing, of 1970’s word processing pioneer Evelyn Berezin.  Ms Berezin’s company Redactron launched the revolutionary word processing system ‘Data Secretary’ in 1971, a 1m-high machine featuring a keyboard, cassette drives, control electronics, a printer and later, a screen, which ran a word processing program that could record and play back what the user had typed, enabling edits and reprints to be undertaken with ease and in turn greatly increasing productivity and efficiency in the workplace .

Ms Berezin was also instrumental in the development of other special-purpose computing systems, including one of the first computerised airline reservation systems, an automated banking system, a weapons-targeting calculator for the US Defence Department and betting terminals for horse racing, which monitored the amounts bet on each horse .

Redactron, founded by Ms Berezin in the mid-1960’s, grew from nine employees to approximately 500 and was sold to Burroughs Corporation in 1976, selling or renting 770 Data Secretary machines during that time . Ms Berezin passed away aged 93, on 8 December 2018.